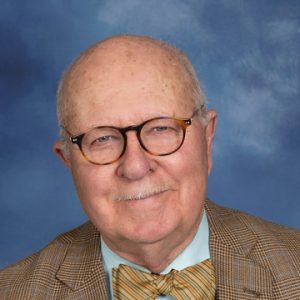 Charles received a master of music degree from Northwestern University in Evanston, IL and a doctor of musical arts degree from the University of Nebraska – Lincoln. From 1966 to 2001, Charles was professor of music and chair of the Music Department at Concordia University in Seward, Nebraska. He was also the cantor of Pacific Hills Lutheran Church in Omaha, Nebraska from 1975-2001 and Associate Organist at First-Plymouth Congregational Church, Lincoln, Nebraska from 2001-2006. Charles has released several recordings of organ and choral music available through Concordia Publishing House and Organ Works. Charles is an accomplished organ recitalist, composer of organ and choral music, and is a leader in the use and development of improvisation in organ playing.