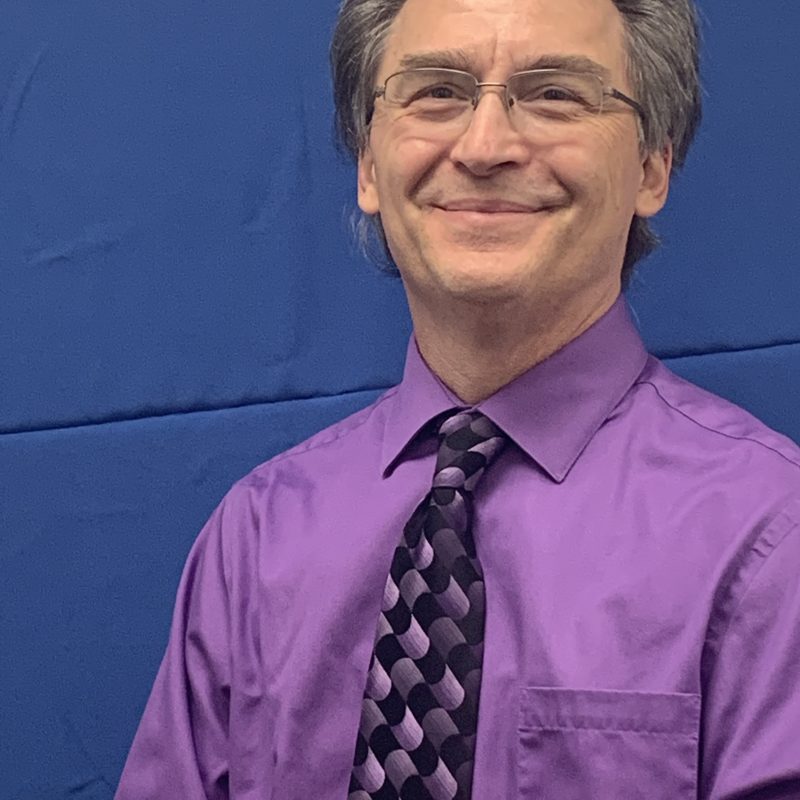 Brian oversees the entire music program at First Presbyterian and directs the adult choir, bell choir, and various instrumental groups.  He directed the creation of the Arts for the Soul — Music & Fine Arts Series at First Presbyterian, and has served as its artistic and executive director since its founding in the fall of 2007.

Brian received his Doctor of Musical Arts degree from the University of Nebraska-Lincoln in 1995.  Brian has performed with such groups as the Lincoln Symphony Orchestra, Plymouth Brass, Nebraska Trumpet Ensemble, Lincoln Municipal Band, and the Third Chair Chamber Players. He is also a past conductor of the Lincoln Community Concert Band.